People desert others out of defense.  To save ourselves from pain, we reject it.  Being rejected by others allows us to experience our pain and their pain simultaneously.  Remember when one door closes, another one opens.

As a result of the storm, all NYC schools were closed Thursday and Regents exams were postponed until June.  Also, all non-emergency government offices were closed, flights cancelled and many forms of transit were either suspended or operated on reduced service.  Many residents of NYC, Brooklyn, Long Island, Orange and Rockland counties suffered power outages after the storm.

The safest thing to do was to stay home until the salt spreaders and snowplows cleared your street.

Due to illness, I decided to take some off of blogging.   As I forge ahead through recovery, I will try to blog as often as possible.  Your prayers for my complete recovery would be greatly appreciated.  If you need any prayers, feel free to contact me with your request.

No one is worth losing your joy over.  Nobody!  On the last day of the year make a commitment towards leading a joyful life, sever negativity and maintain a positive attitude throughout the New Year. 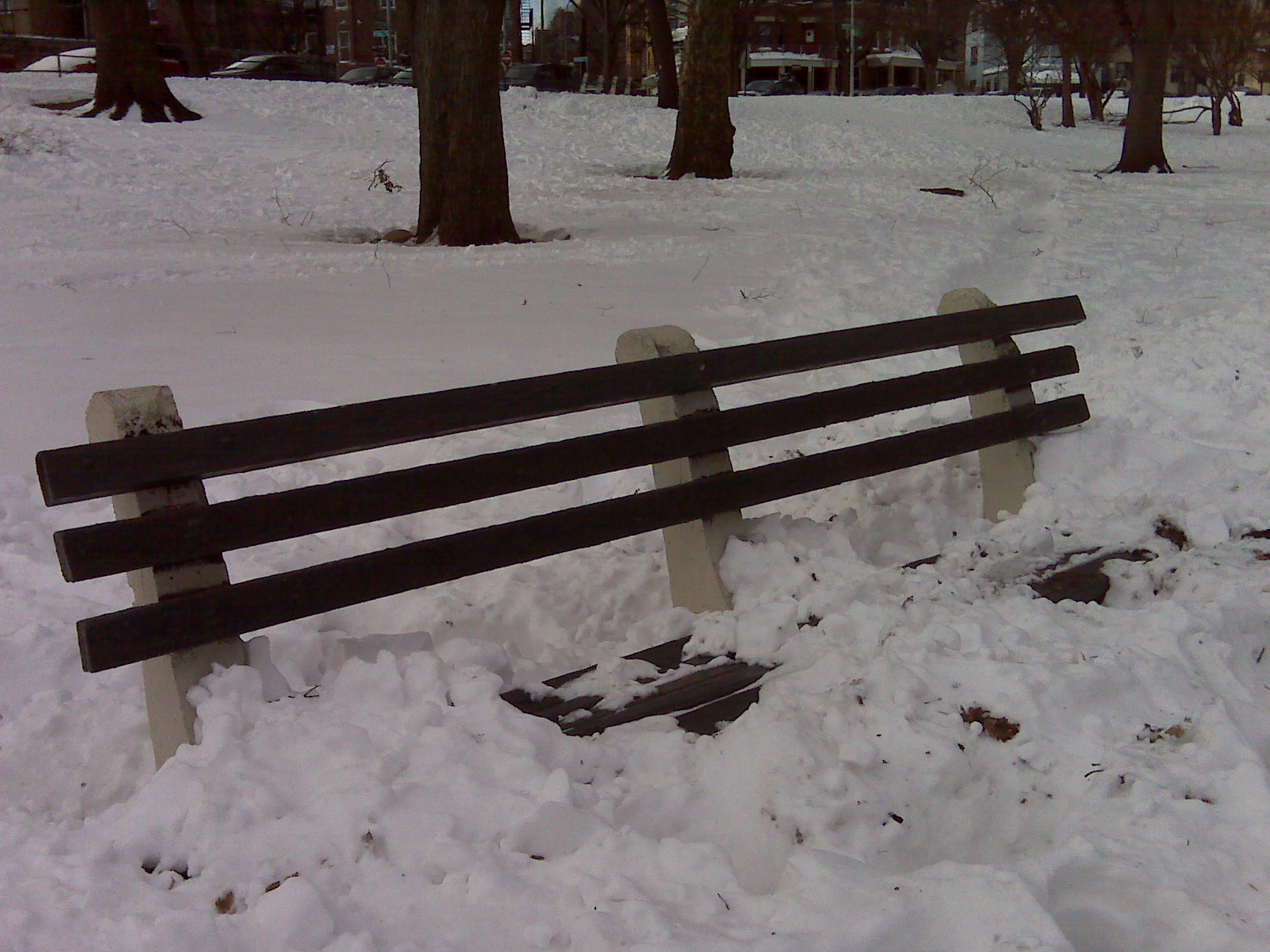 We didn’t have a White Christmas, but Mother Nature made up for lost time, blanketing most of NY with a blizzard, which ranked 6th place on the National Weather Service’s top ten lists of storms.

Many parts of NY are still buried under snow making mobility nearly impossible and public transportation yet to resume “regular” service.

Here are the Snowfall totals (in inches) for NY:

Above is a picture of Bedford Park. 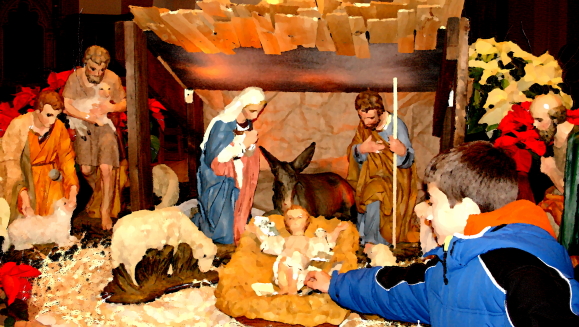 Wishing everyone a peaceful and joyful Christmas.

“But you, O Bethlehem Ephrathah, who are too little to be among the clans of Judah, from you shall come forth for me one who is to be ruler in Israel, whose coming forth is from of old, from ancient days.”

Inspiration: The Nativity scene at St. Philip Neri Church in the Bronx, NY.

“I see him, but not now; I behold him, but not near: a star shall come out of Jacob, and a scepter shall rise out of Israel; it shall crush the forehead of Moab and break down all the sons of Sheth.”

Inspiration: This photo is based on a picture I took of the UNICEF Snowflake I took in NYC. 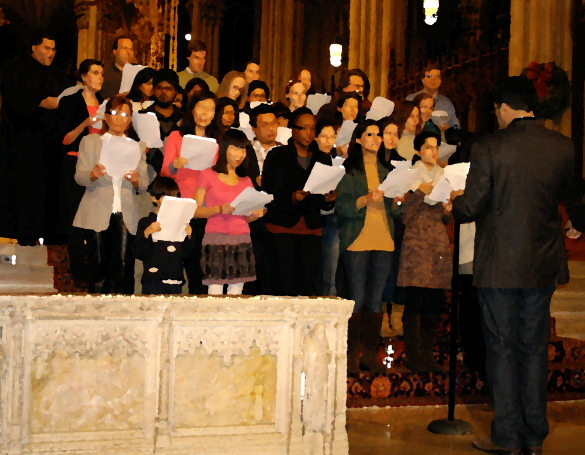 “I will sing of steadfast love and justice; to you, O Lord, I will make music.”

Inspiration: This a picture of caroling at the main alter of Saint Patrick’s Cathedral, NYC.

"May the God of hope fill you with all joy and peace in believing, so that by the power of the Holy Spirit you may abound in hope."

Inspiration: This is a picture I took at Macy’s, NYC.

Faith is a proactive process. Christ continuously challenges our faith, giving us a glimpse of the nature of His Sacred Heart.

Error: Twitter did not respond. Please wait a few minutes and refresh this page.